The Jesuit Masque's Fall 2021 production of "Fahrenheit 451" by Ray Bradbury, directed by Richard Miller, will be performed before live audiences in Jesuit's Multi-Purpose Room for all four shows!

This powerful drama is about the inner struggle of Guy Montag, a fireman. Montag has worked as a civil servant for 10 years burning books (Fahrenheit 451 is the temperature at which paper ignites), but lately he has become increasingly unsure about what he is doing and about his vegetable-like existence. It is not until he meets Clarisse, who is filled with strange ideas, that he is led into a dangerous and highly combustible situation. Now he must choose between continuing his nonexistent existence and risking everything for the right to think.

IN-PERSON TICKETING (via BookTix, for all four performances): 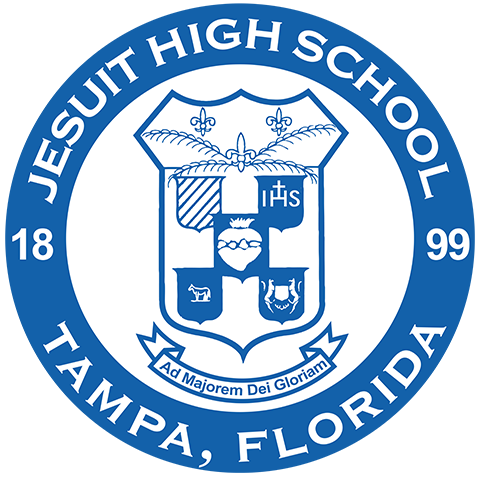 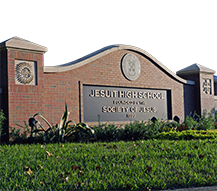 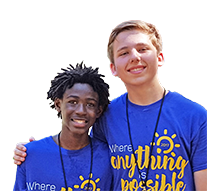 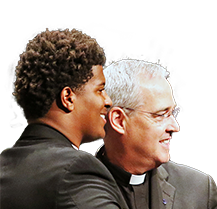 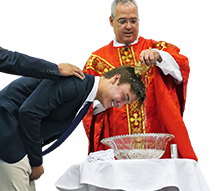 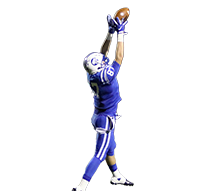 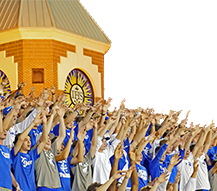 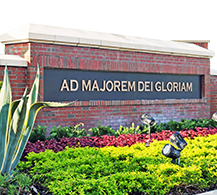